Hi! I’m Samara Stern. I’m an actor (oh heyyy) who is currently wearing a mask in Toronto until covid vaccines allow me to head to La La Land. I have an O-1 U.S. visa and am approved for my U.S. green card. So basically, I’m really good at filling out paperwork.

I teach improv at The Second City in Toronto, where I graduated from their Longform Improv Conservatory, and not to brag, but my rescue dog Hugo says I’m the best improv partner he’s ever had (at least, that’s what I think his barks mean…he could be hungry).

I star in the award-winning series ‘Wholesome Foods I Love You… Is That Okay?’ with Jenny Raven (Kim’s Convenience, Designated Survivor) and Daniel De Santo (Mean Girls). It streams on Amazon Prime US/UK and screened at several web festivals. I was nominated for an Indie Series Award for Best Supporting Actress in a Comedy and won Best Ensemble Cast at Seoul Webfest.

I’ve been fortunate to work on some amazing projects such as ‘Saint Evans’ with my husband Josh Vokey (Orphan Black), ‘Manhattan Undying’ with Luke Grimes (Yellowstone, Fifty Shades Freed), and ‘In Between Dreams’ with Melanie Scrofano (Wynona Earp) and Nathan Mitchell (The Boys).

I’m an avid seeker of education in all forms, and most recently have been studying with esteemed LA acting coach Howard Fine and at Upright Citizens Brigade in Los Angeles.

In furtherance of my nerd credentials, I have written sketch comedy as well as a short and feature film.

When I’m not acting, I am snuggling my aforementioned dog Hugo, laughing loudly at sitcoms, or helping kids improve their reading skills. (“No, Claire, you can’t adopt Clifford!”) 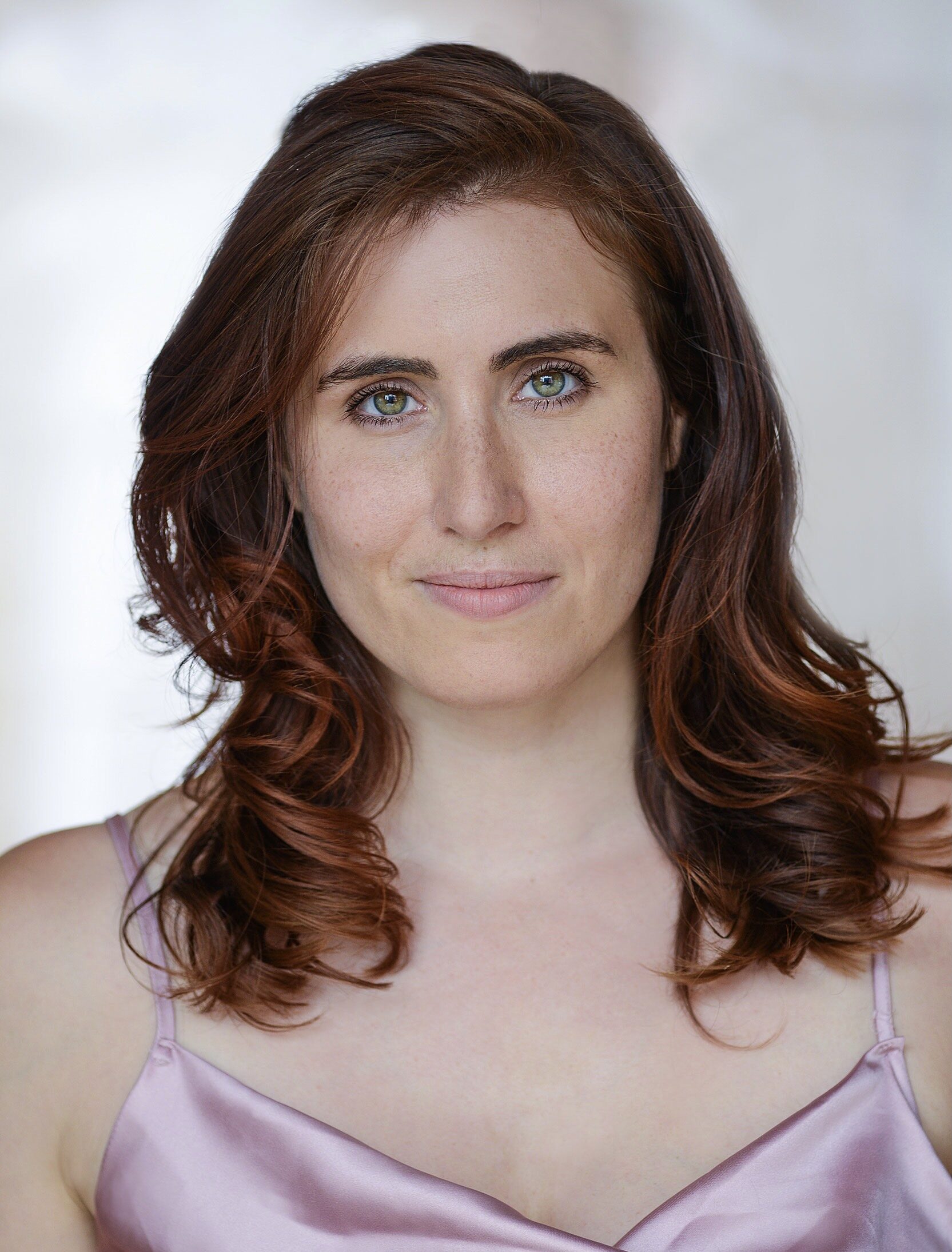